Quentin Greban is another huge love of mine!!!! His watercolours are amazing!!!!! Every time when I look at his illustrations, I want to pick up a brush and try it myself! I adore this media but I am useless with it! It is so light and unforgiving! One wrong stroke and the picture is ruined!

I know that watercolour is not as easy as it looks, and this is one of the reasons why I admire Quentin's technique so much! It is perfect, beautiful, delightful! It is light and vivid at the same time. It is so clean and deep and just mesmerising!!  Just have a look!!! 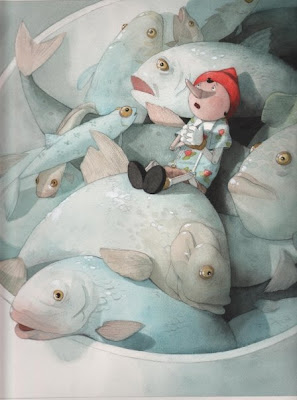 Quentin Gréban was born in 1977 in Brussels (Belgium) where he still lives today. He studied illustration at Saint Luc’s institute in Brussels. Since 1999 Quentin has published more than 15 children’s books in several French‚ Belgian‚ German and Greek publishing houses. His books are translated in many countries (Germany‚ Denmark‚ Hungary‚ England‚ Canada‚ Greece‚ Korea‚ United States…)He received the Saint–Exupéry award in 2000 for «Les contes de l’Alphabet» (Editions du Jasmin). His work has been selected in 1999 and 2000 in the Annual of the Bologna. Children’s Bookfair(Italy).

Now Quentin writes and Illustrates his own books as well as the books of other famous authors. He is known all over the world and his books are loved everywhere!!! They are most definitely loved in my house, because they are kind, simple yet very sophisticated with a great deal of mastery and talent!!!! 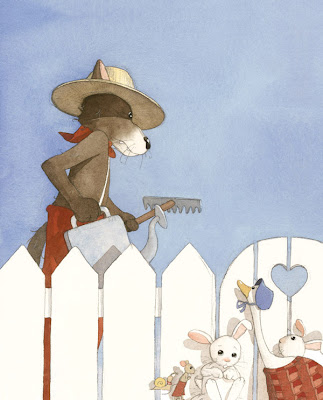 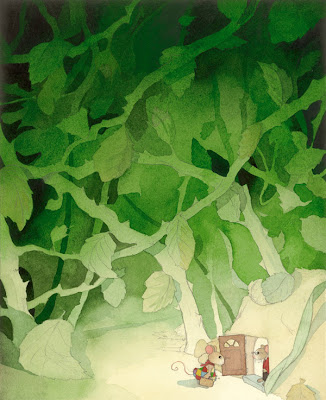 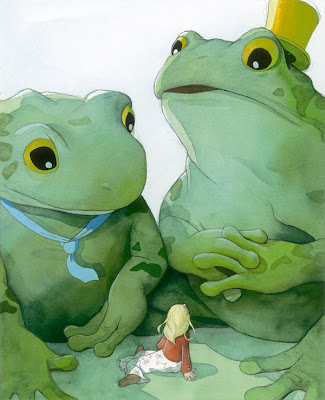 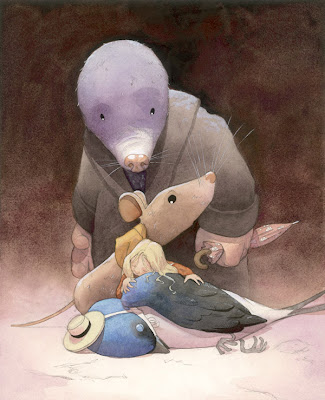 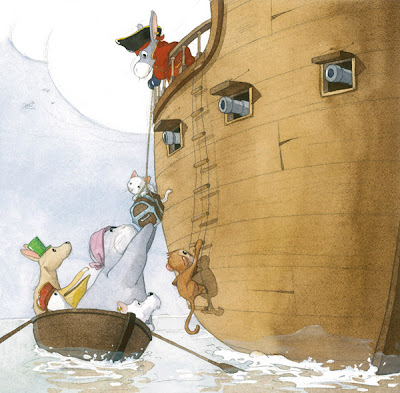 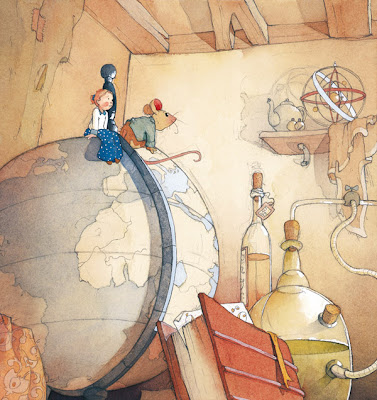 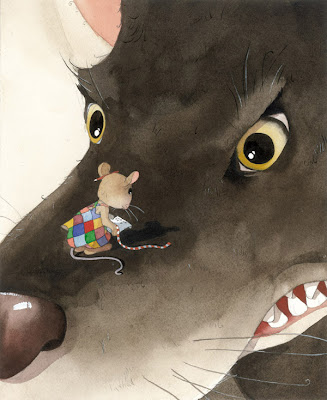 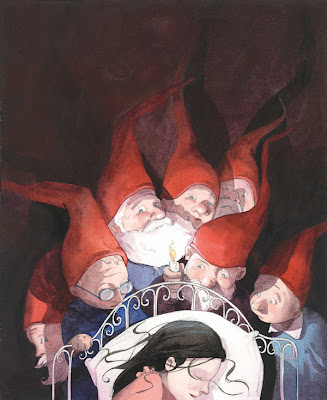 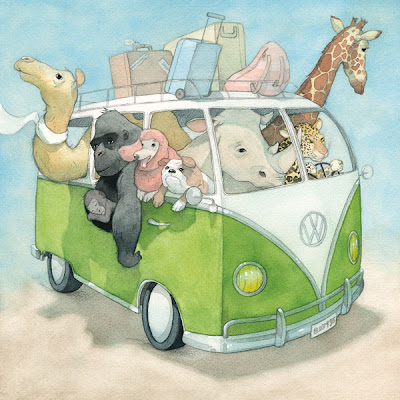 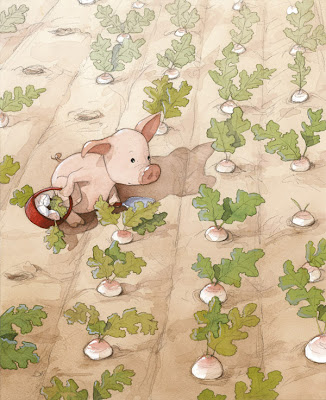 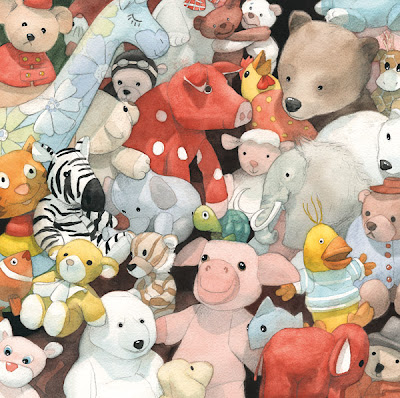 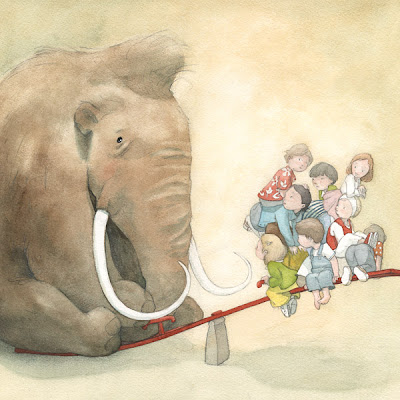 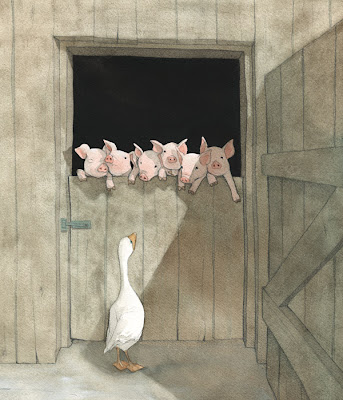 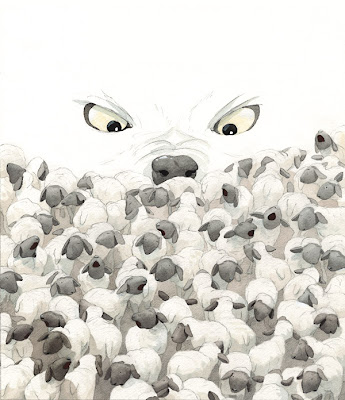 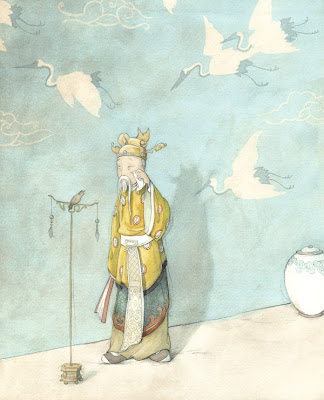 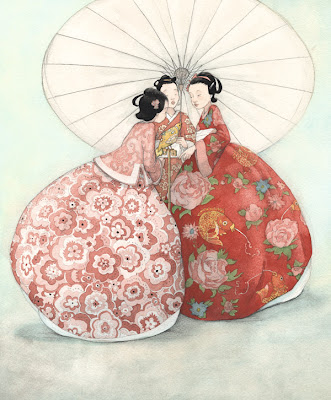 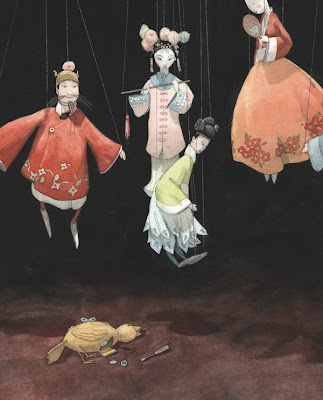 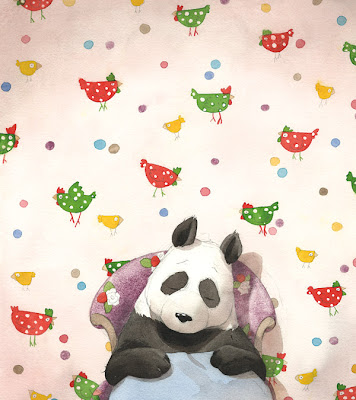 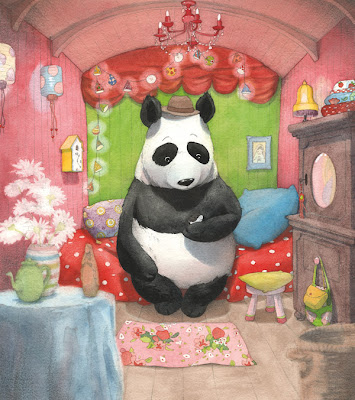 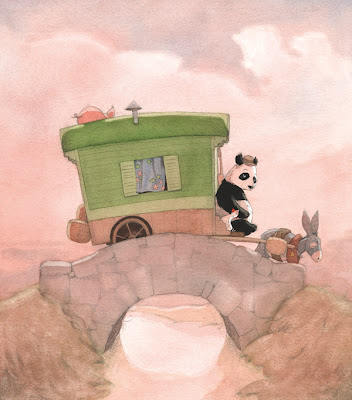 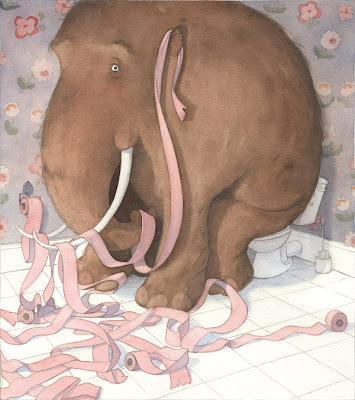 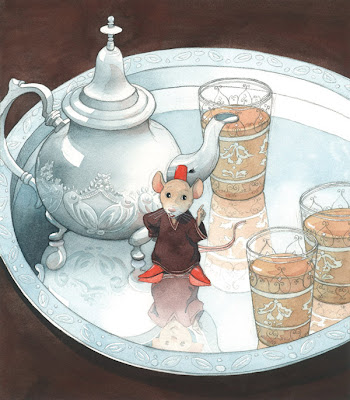 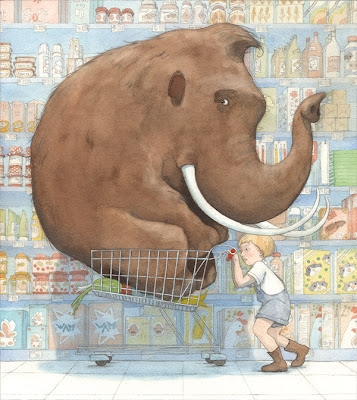 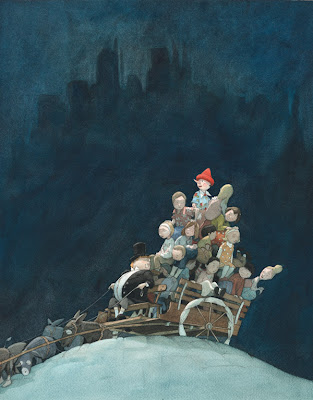 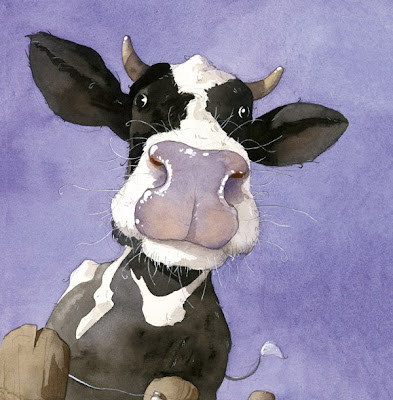 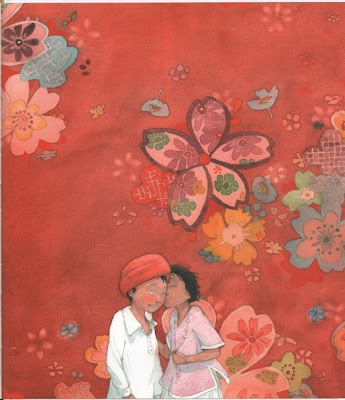 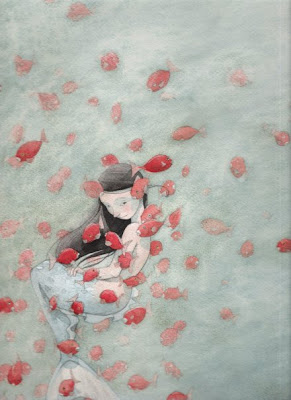 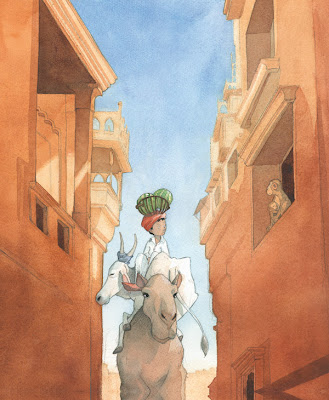 Email ThisBlogThis!Share to TwitterShare to FacebookShare to Pinterest
Labels: My Inspirations

Elina Ellis
Hello, My name is Elina Ellis and I am an Illustrator. This blog is about all the beautiful things and people that inspire me and my personal development as an artist.

All MY DRAWINGS ON THIS BLOG ARE SUBJECT TO COPYRIGHT.


If you are planning to use any of my work, please get in touch first! Thanks!

Guys (and girls) I LOVE

Useful Links for those interested in Illustration for children